© All rights reserved
–
We love and support Indexhibit 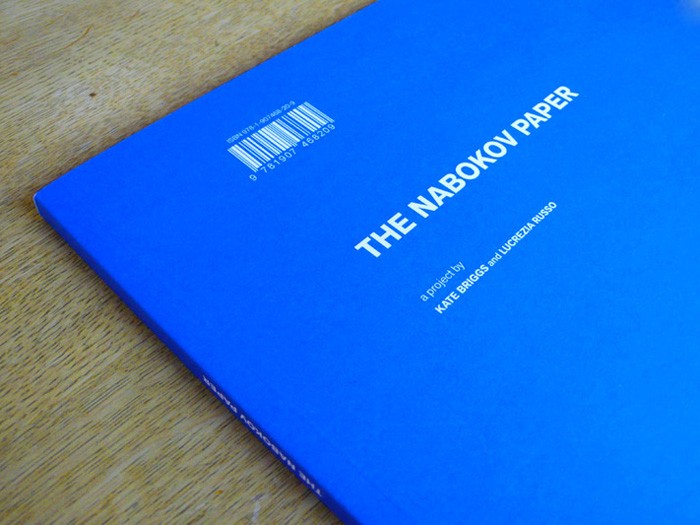 The Nabokov Paper is an experiment in novel-reading. The project, co-conceived with Kate Briggs, takes as its starting point a now famous class taught during the 1950s by Vladimir Nabokov at Cornell University, New York State, entitled Literature 311-312: Masters of European Fiction. Nabokov’s approach to teaching literary reading was notoriously idiosyncratic. Convinced that one must teach the books themselves, not ideas or generalities, Nabokov would make diagrams of the floor plans of fictional buildings, map the routes taken by characters through the spaces of the novel, and draw items of clothing or furniture; he would also propose to track the course of a single letter, offer a visual representation of a stylistic device, and uncover what he called the mysteries of literary structures.
His methods are striking for the range of gestures they call for in the name of good reading. The published Lectures on Literature (New York: Harcourt, 1980) concludes with an appendix of sample exam questions. Responding to those questions some sixty years after the fact offers a means to explore what Nabokov’s take on how to read might have to teach us today: about the novel, about how reading works across practices and disciplines, and about the past, present and future forms of literary criticism.

In April 2012, ten artists, eight writers, six university professors, three translators, two architects, a librarian,
a curator, a graphic designer, an illustrator and a computer engineer each selected a question on one of seven course texts: Jane Austen’s Mansfield Park, Charles Dickens’s Bleak House, Gustave Flaubert’s Madame Bovary, Robert Louis Stevenson’s Dr Jekyll and Mr. Hyde, Franz Kafka’s “The Metamorphosis”, Marcel Proust’s Swann’s Way, and James Joyce’s Ulysses. The responses they turned in take the form of writing, drawing, painting, film, graphs, indexes, lists, maps, newly designed editions, objects, scale-models, a lecture and a reading game. This work, together with an introduction to the aims of the project, is presented in The Nabokov Paper – a publication that acts both as a record of the experiment and an invitation to undertake it again.

Shandy Hall (Coxwold) hosted in November 2013 an eponymous exhibition, co-curated by Kate Briggs and Lucrezia Russo, to celebrate the book. 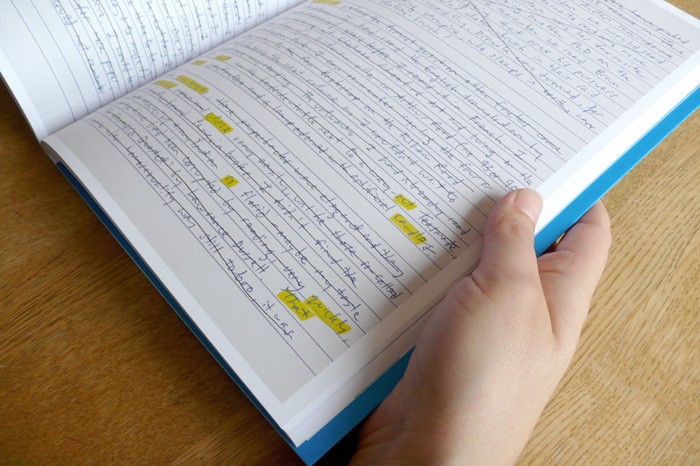 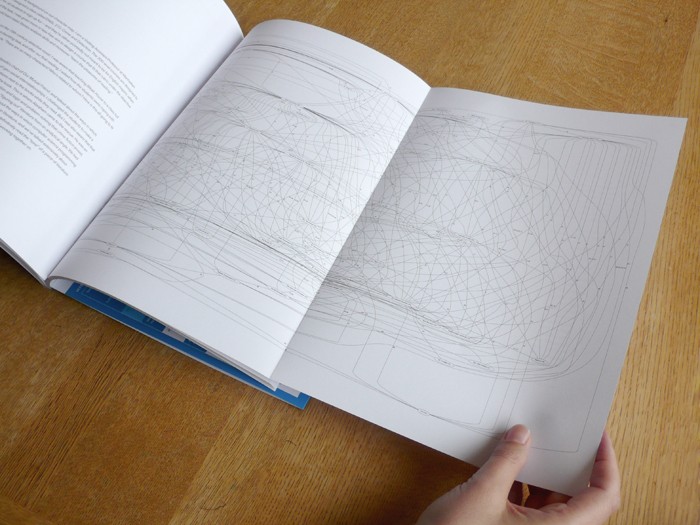 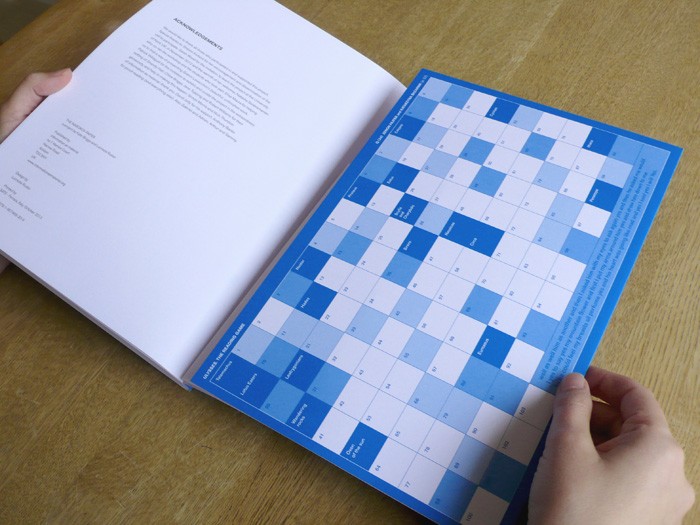 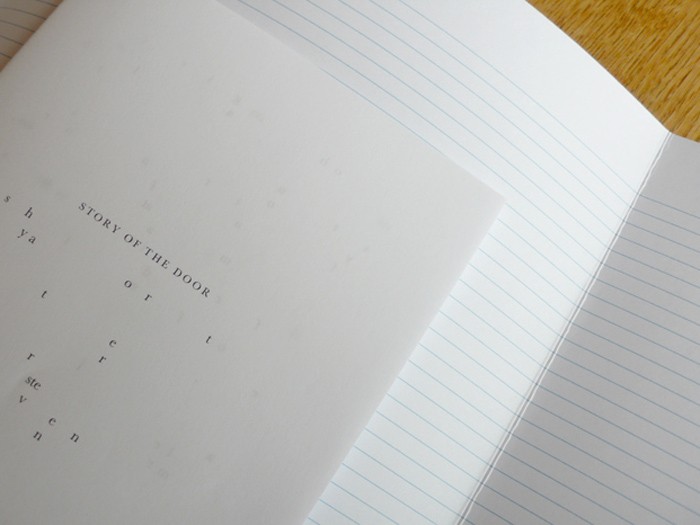 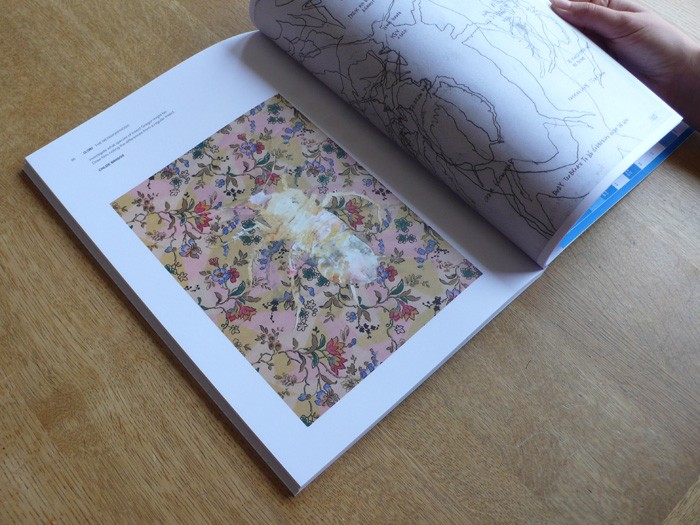 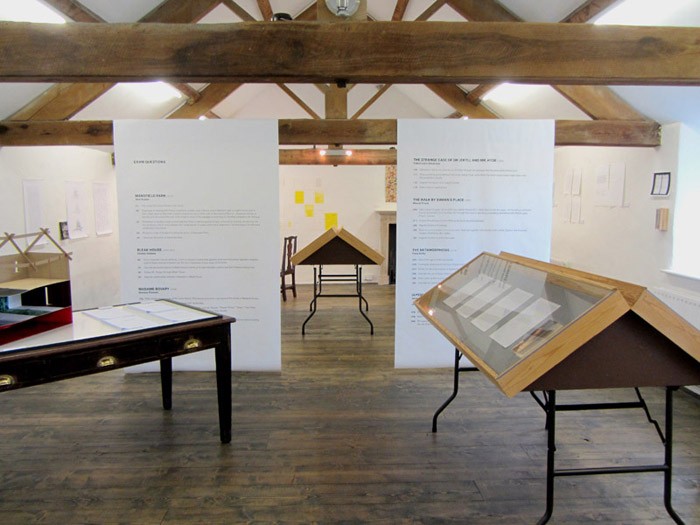 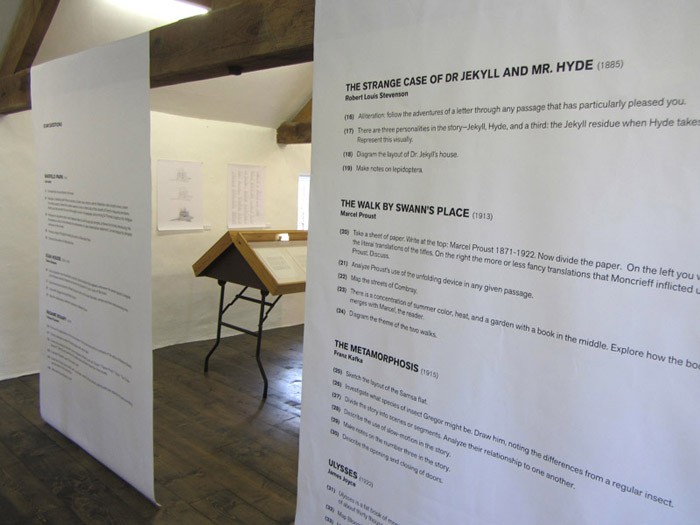 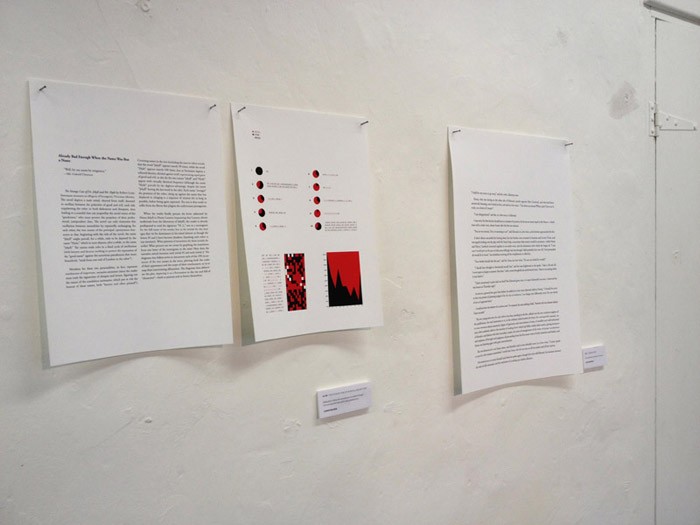